Vicki Siolos is the inaugural UX writer at Kickstarter, where she’s built the role’s presence and process within the company from the ground up. After more than a decade of journalism, publicity, and copywriting experience, she pivoted in her first startup role as editorial director toward UX design and research. She became an interaction designer for Johnson & Johnson and then a UX generalist for a product studio that launched three ground-breaking AR/VR apps within a year. Her process is iterative and transparent, and she strives to empower her collaborators with best practices around language, conversation, and tone.

2020 Sessions
Make it work: Generating impact as a team of one 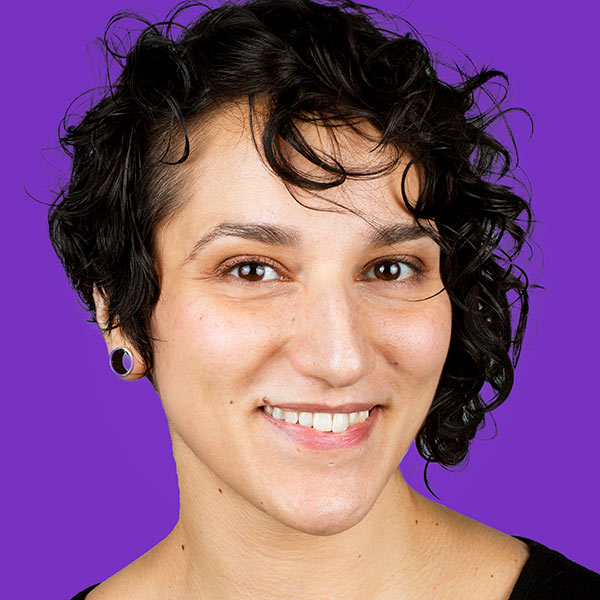 Get event updates and special offers, right in your inbox.

Thanks! Check your inbox to confirm your subscription.
👉 To make sure you won't miss our emails, add hello@buttonconf.com to your contacts right now.
Oops! Something went wrong while submitting the form.