Doug Kim (he, him) is a former arts and entertainment journalist who started at Microsoft in 2008. He’s worked on Office, Windows, Bing, Xbox, Inclusive Design, and Microsoft 365, and is now a principal content design manager for Microsoft Azure. His guiding principle is that clarity makes everything better. Which was pretty much his same rule for concert reviews, in case you were wondering. 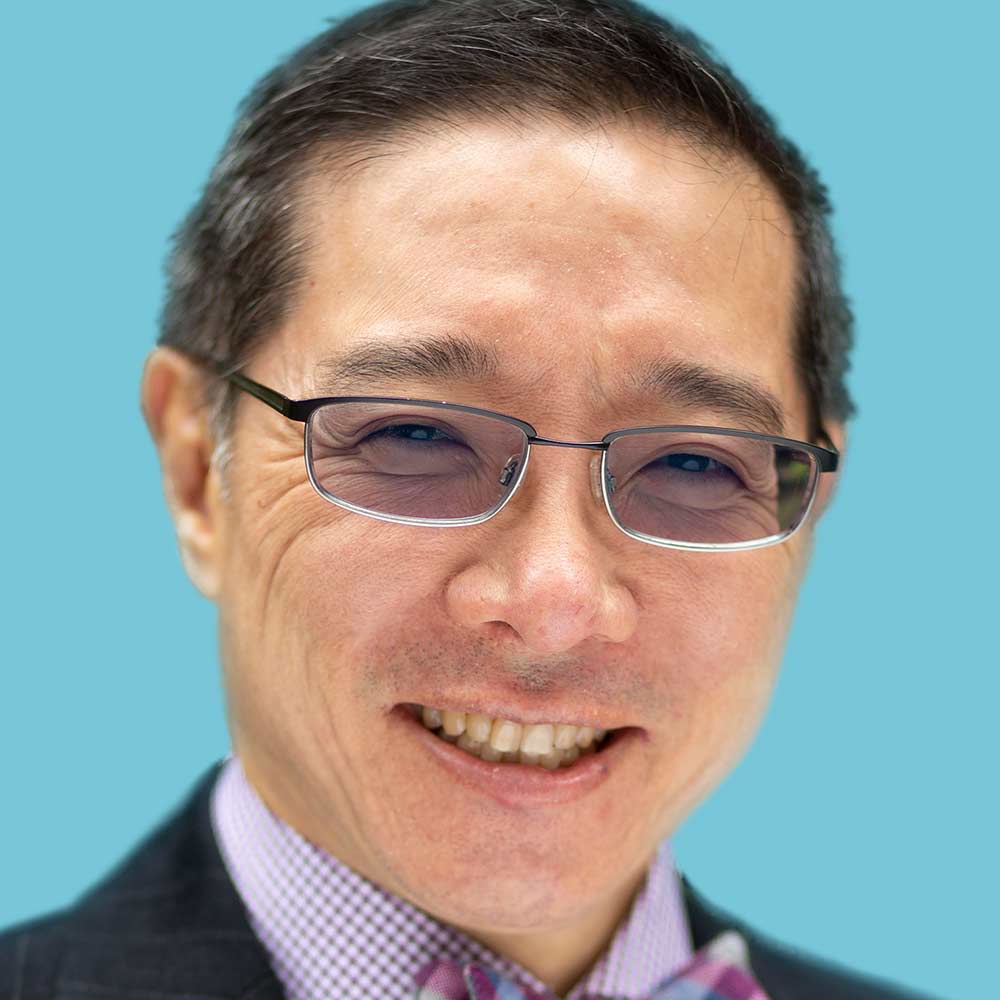 Thanks! Check your inbox to confirm your subscription.
‍ 👉 To make sure you won't miss our emails, add hello@buttonconf.com to your contacts right now.
Oops! Something went wrong while submitting the form.