Jordan (they/them) is a UX designer and UX researcher based out of Seattle, Washington. In a former life, they worked as a public health educator, program coordinator, and policy specialist. They have lent their design skills to organizations like the University of Washington, Multnomah County, Washington Department of Health, and the Oregon Health Authority and various nonprofits such as Gay City: Seattle’s LGBTQ Center, ACLU of Northern California, Health Initiatives for Youth, and Cascade AIDS Project (CAP). Jordan currently works at Boeing as a UX Designer for their Virtual Airplane program. They will gladly talk your ear off about Marvel Comics or the MCU. 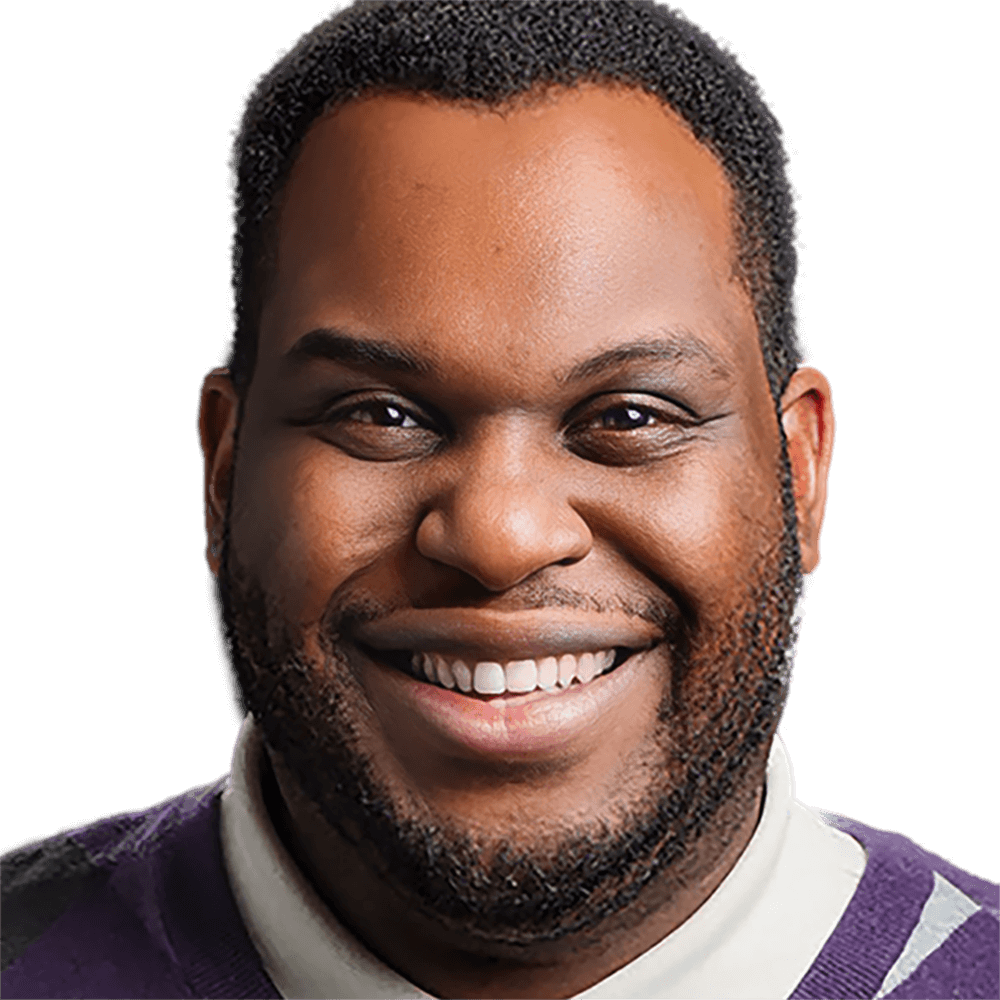 Thanks! Check your inbox to confirm your subscription.
‍ 👉 IMPORTANT: Firewalls and spam filters can block us. Add “hello@buttonconf.com” to your email contacts so they don’t!
Oops! Something went wrong while submitting the form.